Who says “leave no stone unturned” is just an expression? I did just that on Sunday the 8th on a rocky hillside in the Wissahickon. 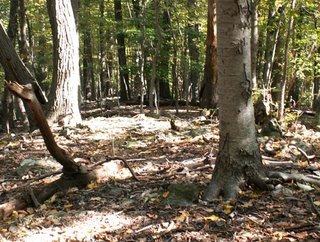 I was looking for an eastern milksnake (Lampropeltis t. triangulum). It was a little late in the season, I think, but I figured it was worth a shot. The weather was about right (sunny and rising from the mid fifties into the low 70s by 2pm or so when I quit).

I had started at a different spot in Roxborough that morning but did not find any snakes there. I did find a small patch of redback salamanders (Plethodon cinereus). Along with one I found at Cobbs Creek a couple weeks ago, this means they’re back in force. Here’s a leadback phase redback I found there under a rusty can. 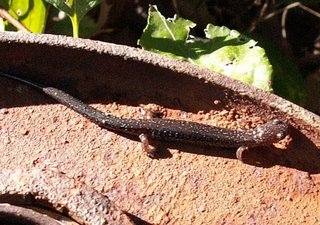 The redbacks mostly retreat underground during the heat of the summer, but they come back towards the surface in the fall. As long as the ground is a little moist, you'll find them.

I found 36 of them on my hillside in the Wissahickon. They’re beautiful little creatures with their slender, graceful build and sparkly speckles. Still, they get kind of old when you’re looking for something else and you keep having to pick them out of the way so as not to crush them when you put their rock-shelters back down. 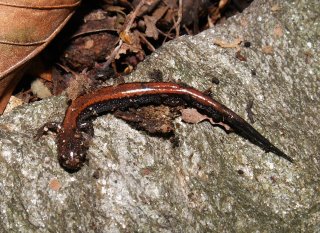 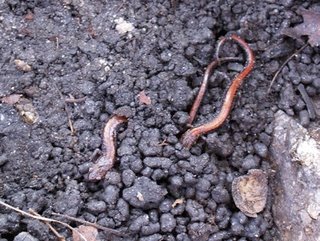 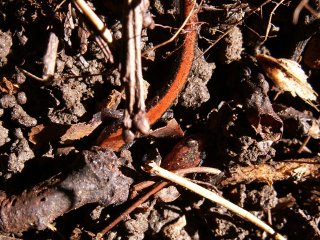 I found no milksnakes on Sunday, but I did have some pleasant surprises. I found some kind of mouse, who took off with her four little furry babies latched on for the ride when I picked up her rock. I also found a northern ringneck snake (Diadophis punctatus edwardsii), which was my first for the Wissahickon. That ringneck made amazing sense after all those redback salamanders. Northern ringneck snakes feed almost exclusively on salamanders, so that hillside is like a huge, all-you-can-eat feast for this little guy. 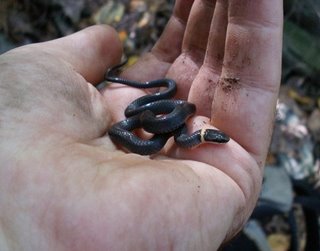 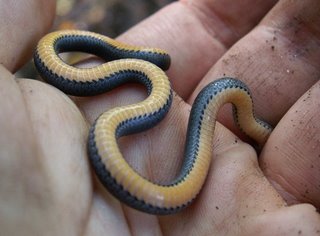 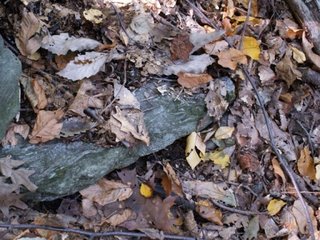 The mice and the ringnecks were cool in their own right, but they’re also food for milksnakes – the mice for the adults and the smaller snakes for the babies. They give me just enough hope to keep looking in the spring.

I gave up after I looked around and saw that I had reached the bottom of the slope. I had turned over nearly every stone I could lift, and it was time to hike back to my bike and ride home.

Here are some turtles I saw basking in the Schuylkill under the Falls Bridge on my way home. I think they’re red-eared sliders (Trachemys scripta elegans). 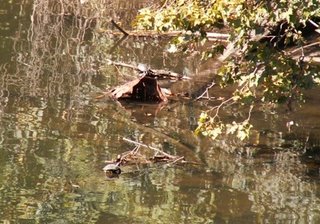 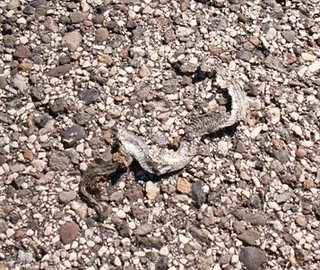 Posted by Bernard Brown at 7:01 PM No comments: