On Friday June 25th at 8pm the Delaware Valley Herpetological Society is delighted to be hosting writer Bryan Christy, author of the Lizard King, a fun and slightly scary (for the animal lovers and conservationists) book about the reptile smuggling business. Check out our website for more info.
Posted by Bernard Brown at 5:22 AM No comments:

Welcome to the House of Herps Number Six!

When I first learned that HOH was launching in December I thought Jason and Amber were nuts. Why? Because May is clearly the best month of the year for herping! Spring is now well underway; all our scaly and slippery friends are running around stuffing their faces with their unlucky neighbors and getting lucky with their, well, luckier neighbors.

On the lucky side, JSK of Anyone Seen My Focus? presents a post about a male fence lizard flashing his sexiest blue breeding colors. 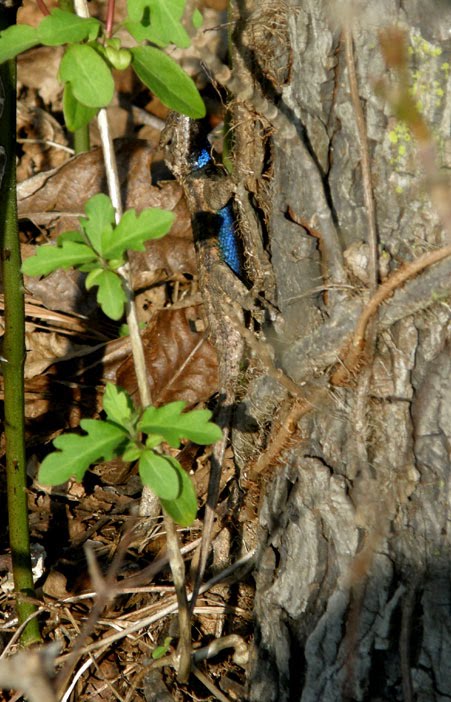 Ted MacRae at Beetles in the Bush presents a closely related Florida scrub lizard from his August trip to the Lake Wales Ridge.

Johnny Nutcase over at Count Your Chicken! caught a nice look at a gopher snake getting all warmed up and ready for action. 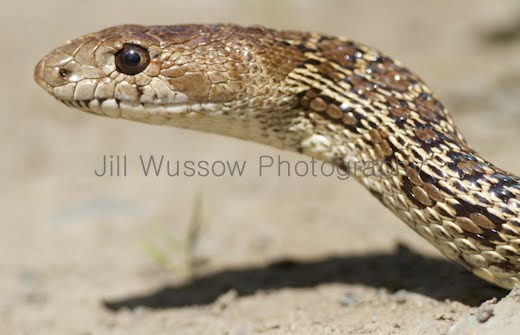 Matthew Wills of Backyard and Beyond up in New York City spotted a really nice snapping turtle (possibly the cleanest snapper I've ever seen) swimming around in a Prospect Park pond and dreaming of goslings to munch on.

Seabrooke Leckie over at The Marvelous in Nature waylaid a painted turtle for a photo session, showing off those long claws that the males use this time of year in courtship, shaking them in the female's face and stroking her neck. Amber Coakley spotted a lonely gray treefrog singing his little heart out, guarding his turf and maybe serenading some little female frog out of sight.

Rambling Woods wondered whether a hefty snapper she found was out on a booty call (either that or a snack run, given the time of year).

Cindy down at Dipper Ranch adopts the gentle method of dealing with the rattlers that pop up around her barn, and gives us a handy primer in telling them from the gopher snakes munching on the local gophers. 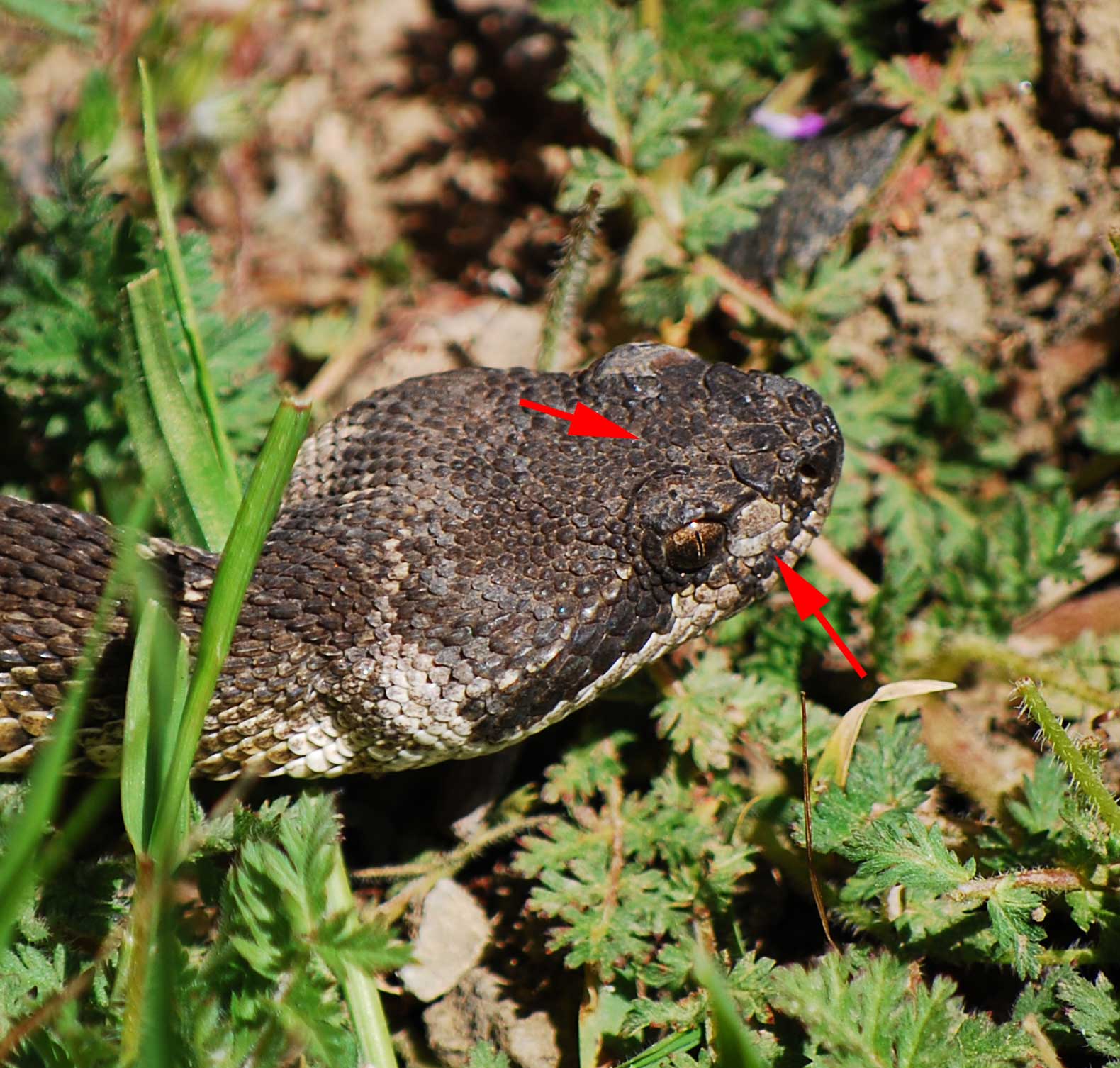 Buckeye Herper Jason Folt (stuck up in Michigan, no place for a Buckeye herper to be) waded into 42 degree lake water with his herping buddy Cid (for the non-herpers out there, this is how it's done) to catch mudpuppies (a.k.a. water dogs).

On a more somber note, this May, and likely a few more Mays going forward have been ruined by a mix of accident, corporate irresponsibility, delinquently lax government oversight, and, of course, our own collective demand for cheap oil. David Steen at Living Alongside Wildlife draws the connection from that gushing well to the sea turtles he's gotten to know along the Florida Panhandle.

I'll wind up with my own post about the black and tawny kings and queens of my herping world, the timber rattlers that still reign over Pennsylvania's rocky mountainsides. These are the sleepy heads of the herp world, taking their sweet time to leave their hibernacula for their summer hunting grounds.

I hope you enjoy the posts, and then immediately get outside to enjoy the rest of herping's finest month.

Happy Herping!
Posted by Bernard Brown at 6:16 AM 2 comments: